In parts 1, 2, and 3.  I looked at Mistakes 1 through 10, learned at my first startup, when trying to start a company by myself, joining others’ startups, and starting a company with a co-founder. 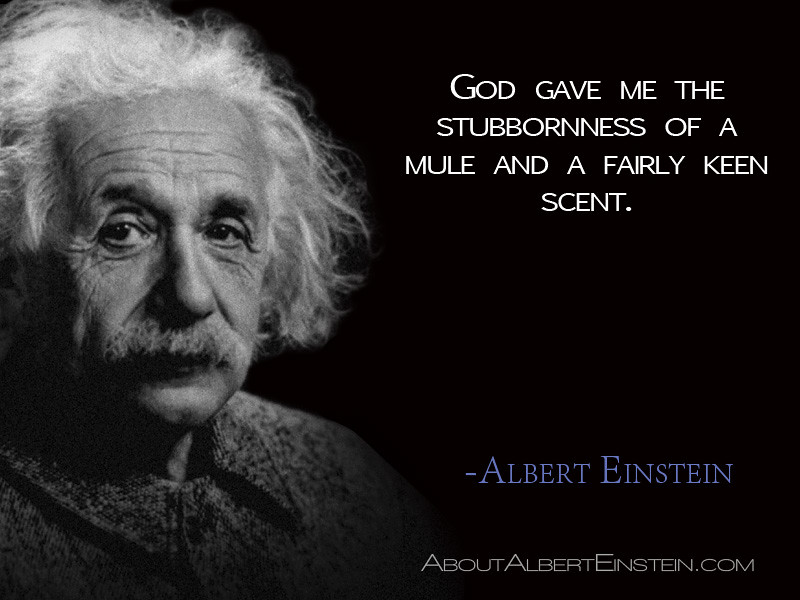 Some rights reserved by QuotesEverlasting.

This one seems like a no-brainer, but I assure you, it’s not.

In mid-2004, I joined a startup founded by a buddy of mine and a guy he knew. This was by far the most successful startup I have been involved with, eventually producing six-figure revenues. But the founders didn’t raise enough money.

The company originally set out to raise a million dollar seed round. However, there was such a high demand for shares that the company cut off the round at $300K. “Why should we give away so much equity,” they reasoned. “We’re obviously on to something and won’t need the money.”

Wrong. They held on until late 2005 and then shuttered the company. I lost $30K on that one.

I’ve seen this problem in every single startup I’ve been involved with. So I can’t emphasize this enough. Would you rather have 1 percent of $1 billion, or 51 percent of a failure?

You must raise enough money to be successful. However, I believe if you can do it without involving the vulture capitalists, you’ll be better off in the long run. Remember that most VCs will only give you money if you can prove you don’t need it.

Mistake #12: Not having a contract

I got brought in to advise a biomedical company that had a unique product—imagine that! Their founders weren’t taking any salaries, and they were inches away from FDA approval. The buddy who brought me in was their CFO. He’d mortgaged his house, drained his IRA and was living on fumes when the FDA approval finally came through.

And they sacked him.

He had no legal relationship with his partners, and so he had to sue them to try to be made whole.

Get it in writing.

Mistake #13: Beware of the bull-headed founder

I got involved with a three-year-old startup that was building an online product in the financial services arena. The founder was a software developer, and I almost want to add this as another mistake: Don’t trust technical founders.

The founder was brilliant technically, but he insisted that his ecommerce product be free to all parties. I couldn’t shake his absolute belief that the company could prosper by simply taking the float on the money it handled.

This was in late 2007 and we all know what happened in 2008—the Great Recession. The float turned out to be a fraction of a percent, and his business model was toast.

He eventually came around to my way of thinking, and we found a new business model but by this time, nobody wanted to hear about his financial product.

In that financial ecommerce startup, there were a couple of consultants who were advising the group. One was a patent attorney who was handling the patent application for the technology.