In Part 1 and Part 2, I looked at Mistakes 1 through 7, learned at my first startup in 1999 and when trying to start my own company. In this part, I take a look at mistakes learned when joining other peoples’ startups and starting a company with a co-founder. 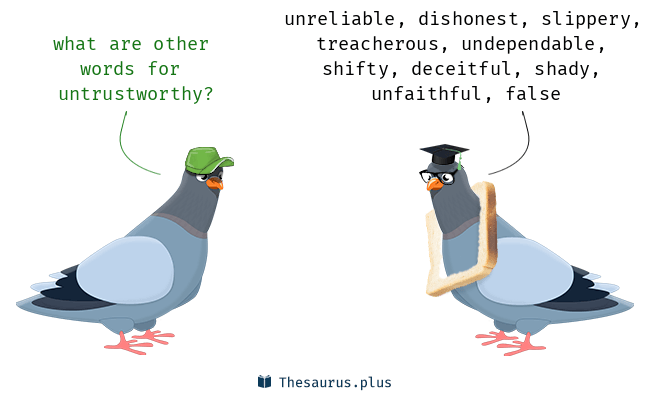 In early 2004, I joined a startup led by a guy whom I knew had had some previous business failures. He gave some convincing reasons for these failures, which I mostly believed. However, he was putting together the proverbial “NewCo” without a clear idea of what the company would do—just something in leading-edge tech. I suggested we focus on a then-new technology, Radio Frequency Identification (RFID) that was finally starting to get some traction after years on the verge. Walmart had just begun requiring that every pallet delivered to their warehouses had to have an RFID tag on it.

With my consumer packaged goods and syndicated data background, I suggested that while the consulting and sales of RFID systems were lucrative, the real value was in the supply chain data produced by the backend management systems. I proposed that we focus on that.

The CEO brought in a consultant to help the by now quite large NewCo working group sort out the way forward. Since this consultant was brought in to be impartial, we were told he would be ineligible to join the resulting NewCo in any capacity.

The guy did the gig, half the potential founders decided to go off and found a general IT services company, and NewCo soldiered on along the RFID services path. But now, despite the previous promise, the CEO said he was giving the consultant a seat at the table. Long story short, I challenged that and some other shaky ideas, and got booted out. NewCo never succeeded, but the CEO did manage to eventually create an RFID business with another partner that lasted awhile.

Mistake #9: Don’t take your eye off the ball

In some ways, this next story demonstrates Mistake #6 as well, but this was mostly on us. In mid-2004, I started a wireless Internet company with a partner. My original concept was a Geek Squad for consumer Wi-Fi, but my partner convinced me there was more money in business wireless.

In looking for a piece of infrastructure for our system, we became allied with a local Internet hosting company, who offered to handle all the technical aspects of our business. We landed a local hotel ownership company and built out two of their hotels. We were about to get a third hotel in a no-bid deal, when we became aware of a problem at the first hotel we had done. It turned out the original equipment selected and installed by our partner could only serve 100 simultaneous connections (the hotel had more than 200 rooms plus a full health club). Our partner knew this, and without letting us know, had been for months fielding help desk calls from irate customers who couldn’t log on.

When we had the “come to Jesus” meeting with the hotel manager, suddenly we were told we were no longer going to be able to even bid for the new hotel’s business. Guess who got that contract? Our erstwhile partner, of course. And they eventually took the business for the other two hotels from us.

And it was our fault. At the beginning of our relationship with the hotel manager, we checked in with him regularly, but, since things were going so well, we allowed ourselves to get distracted by our business development efforts and were unable to nip his problem in the bud, before it lost us the business.

Incidentally, the owner of the hospitality company is now in jail for fraud, so perhaps this was a blessing in disguise.

Mistake #10: Being right doesn’t count if you’re not effective

My wireless company had another partner, one that wanted to run fiber optic cable to the premises in a rural tourist area. They were going to offer triple-play services—phone, Internet, and TV— at a really nice price point and they were interested in us covering the main tourist town and marina in the area with “convenience Wi-Fi” as part of their offering. They originally wanted us to install this right away, before the build-out of the fiber, so they could create buzz for their coming triple play product and secondarily for the revenue.

So we surveyed the town, worked with an equipment vendor to design the network, got all the quotes from installers and such, and were ready to go. We were projecting ROI within 18 months. But then our partner got a new vice president of marketing. This guy took one look at the plan and decided it would cannibalize their triple play product. I argued with him that anyone who would prefer 1 megabit Internet to 1 gigabit Internet plus phone and TV was not going to buy the triple play product in the first place.

I was probably right. Didn’t matter. The VP killed the project. The company began to run out of money, and I did get to meet one last time with my buddy, the VP of engineering, and said, “Gee, it’s too bad you didn’t have some kind of alternative revenue source to tide you over until you found your next round of investment.” He gave me a look, winced, and said, point taken.

What did being right get me? Nothing. Nada. Zip.

Up next: Mistakes learned the hard way