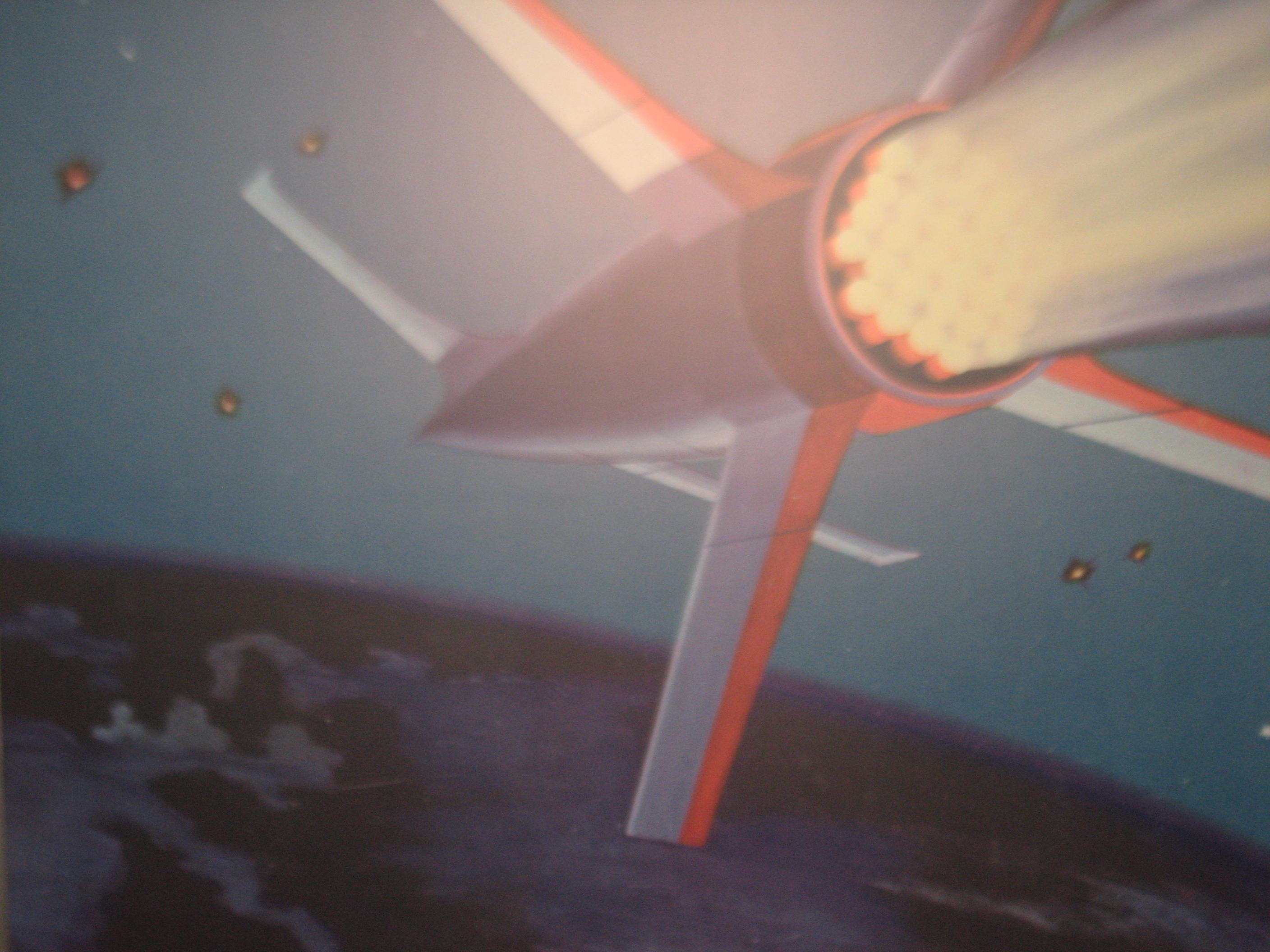 The reason I’m not so keen on admitting this is because I’m not writing this post from my private island in the Caribbean, but from my home office in Minnesota. Where I have a day job. Some rights reserved by Eric Stark

Over the course of 19 startups, I think I’ve probably seen every possible startup mistake. I’d like to help you to not make as many of them. As I tell my sons, “Knowing and doing are two different things” so you can read all the startup advice you want, but you’ll still probably make some of these mistakes, if only because you have bull-headed partners who insist.

I’ll take these startup mistakes in a rough chronological order, starting at the turn of the century: 1999.

OK, the huge overuse of the word pivot among business folks these days makes me nauseous, but that’s what my first startup was trying to do: morph from a maker of printers into an Internet incubator (remember CMGI? VerticalNet? IdeaLab?). The turn of the century Internet incubators were the darlings of the investment community. It was the end of the Go-Go ‘90s, and the dotcom market was partying like it was . . . er, the year it was.

Mistake #1: Doing it for the payoff

I had a good job at the Nielsen Company, but it had been frustrating trying to get a large corporation to get serious about the Web (AKA the “World Wide Whaa?”)

I said to myself, “If I’m so smart, how come I’m not pulling down the cash like those guys in those successful startups (like, say, Google)?”

So I joined an existing manufacturing company who was pivoting into an Internet Incubator and who had a vision to provide “Everything You Need to Build Your Business Online—FAST!”

I bought the vision, but I joined for the money to come. Not a good idea. Don’t start a company just to make money. Start it for a passion.

This mistake is such a cliché that nowadays investors will immediately shut you down if you try to present it.

It goes like this: The market is a gajillion dollars. All we need to do is get 1 percent of that . . .

Investors look at this two ways. First, when you say that, most investors will think you have no idea how hard it is to get 1 percent of a market. Conversely, some investors may think you’re setting your sights too low. If it’s a gajillion dollar market, why settle for just 1 percent?

My first startup was constantly dreaming about the mythical 1 percent share to the point it became distracting. I must admit, I bought into this, and put a counter on our intranet tracking what 1 percent of the growing market was worth. 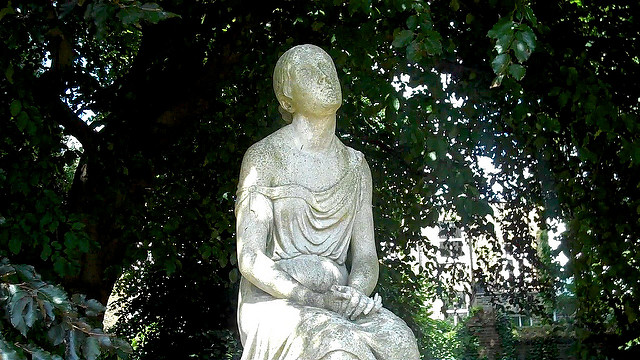 Some rights reserved by drinksmachine

Mistake #3: Vision is not enough

This first startup had a tremendous vision: provide all the online tools a small to medium-sized business would need to do business online, from Website builders to online document collaboration to exchanges that helped them buy and sell goods.

But they knew absolutely nothing about the Internet. Seriously. Nothing. Oh, they thought they did, and used all the right buzzwords (like the very popular “First mover advantage”), but they actually thought they could build out this vision without partnering with anyone using a development staff that had been programming printers. They brought me in for my Internet expertise and proceeded to ignore and disagree with pretty much everything I said.

Up next: On My Own