You say you’re interested in this concept you’re hearing so much about: social selling.

You may even have invested some money in social selling Webinars or in actual training.

But your salesforce is not ready to do social selling.

Not all of them. 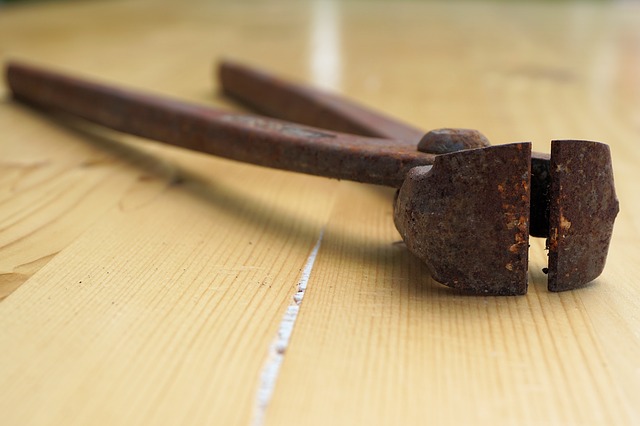 How much of this training did your sales folks actually absorb? How much did they implement? And how much success did it generate? We’re thinking not much.

Why? Because sales people hate sales training. If they are honest with you, they’ll tell you they’d much rather have you pull out their fingernails with rusty pliers while their eyes are gouged out by rabid pigeons than go to a sales seminar. And the main reason they think this way is that most of them – not all to be sure – think what they’re doing is just fine, works as it always has, and always will. They can do 40 dials and 40 emails a day and like magic, some sales fall out the bottom of the funnel.

If you’re honest with yourself, though, you know that smiling and dialing is becoming increasingly less effective.

So on the subject of social selling, a groundbreaking leap forward that actually works, 75 percent of your sales staff either won’t change or hates the idea. Of the other 25 percent, about half can pick it right up and start seeing results in 90 days.

But you have two problems: You don’t know who is in which group; who are the laggards and who are the leaders who are ready to embrace social selling.

So you train them all. What a waste. You’re throwing away 75 percent of your training dollars, if you’re lucky.

So what’s the solution? Do a social selling readiness assessment first. Don’t bother Googling it. You’ll find only a few companies even talking about it, and even fewer equipped to help you execute an assessment.

Here’s how you can save 35 percent of the cost of a social selling training plan. First, do a social selling readiness assessment (coincidentally, we can help with that.) Figure out who the 25 percent are. Do some further analysis to find the 12 percent who are really, really ready to get moving on social selling. (Hint: they’re probably already among your top performers.)

Then train the 12 percent on social selling techniques. Give them plenty of space and time to start producing results. It will take at least 90 days, perhaps longer. Be patient. You may need to mentor and train them a bit more along the way.

Once this group starts generating impressive results with social selling, you can expect to see increases in revenue productivity per sales rep of 17 percent or more, according to a CSO Insights study. This is sure to pique the interest of the other portion of the 25 percent. Train them next.

Once the 75 percent see the success of these first cohorts, their attitudes toward social selling will change. Assess their willingness to now embrace social selling. Perhaps half or maybe even more will be interested and ready to change. Train them, but be prepared for more mentoring and refreshers than with the first groups.

Fire the rest and replace them with (fewer) social sellers.

So we just saved you a bundle. Contact us for more details.